Join Discord and follow on social media to stay up to date on daily giveaways, presale and mint info. 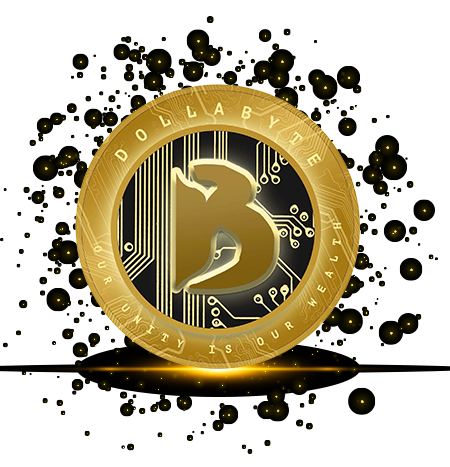 Arthur J Williams Jr World Famous Counterfeiter turned Artist’s first NFT Collection of 10,240 unique pieces where in between God and Adam is the creation of 100 different crypto coins while Adam is chillin on the hood of exotic luxury cars sporting the artists infamous $100 bill boxers. Art, Luxury, Entertainment and Lifestyle all brought in to this collection with unbelievable in real life utility and Metaverse utility.
‍
The NFT collection will be built on both Ethereum blockchain and Terra blockchain ecosystem.

All NFT holders will be fractional owners of a Luxury Watch Collection that will include premium and rare models, which will be stored at Sotheby's one of the most elite multinational asset management firms and fine art brokers.  The watch collection will be owned by Dollabyte token of which all NFT holders will get tokens daily to claim. All royalties from sales after the mint will go to Dollabyte token to add more luxury watches to the collection.

All NFT holders will be invited to exclusive Metaverse events including the the first event where the Artist will be painting live in the Metaverse and after completion of the art some of the attendees will receive NFTs of that art piece.

100 NFT holders from Presale will be invited to a PRIVATE VIP YACHT PARTY in Miami for a meet and greet with Arthur.

1 NFT holder will win a real Rolls Royce Ghost with Arthur's art on it, the NFT holder will have input on the art that Arthur draws on the car to make it a personal experience.

*Winner will be announced after sell out of the 10,240 piece collection. NFT holder will be responsible for transporting the car from LA and any taxes or fees associated with it.

Example of the Rolls Royce he did in the past that sold for almost $800,000

Portion of Mint proceeds will go to charities that are dear to Arthur's heart and have worked with:

- Arnold Schwarzenegger's After School All Stars

Between God and Adam is the creation of 100 different crypto coins while Adam is chillin on the hood of exotic luxury cars sporting the artists infamous $100 bill boxers while the galaxy and universe changes in the background.

10,240 PIECE GAMING NFT PROJECT
Gaming NFTs based off of Arthur's book Cain's Dagger and its characters, which he has already created.

is an American-born counterfeiter and subject of the book The Art of Making Money by Jason Kersten. He is most known for having counterfeited the 1996-issued $100 Bill, the quality of which is on par with the supernote. 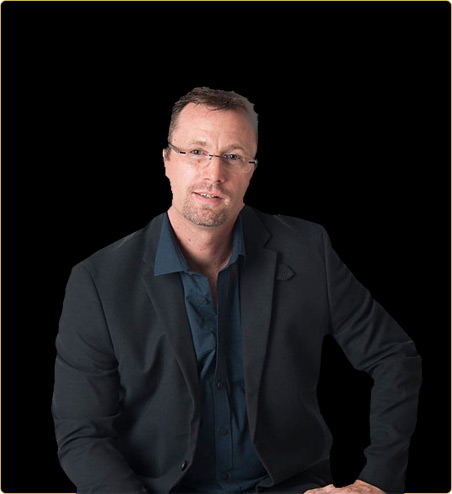 Williams was born on Thanksgiving, 1972. Raised on the south side of Chicago in the projects on 31st and Halsted, Williams grew up to be a diehard Chicago White Sox fan. At the age of 15, he was taught how to counterfeit by another criminal who went by the name "Da Vinci". Afterward, Williams was soon recruited by Chicago's street underworld. As a teenager, he met a young woman from the Southside of Chicago. They had one child, Art Williams III, after his father. Due to violence and gangs and him being shot in the hip he moved to Gainesville Texas where he took care of his bipolar mother. He actually started out as a counterfeiter, with his claim to fame being his ability to reproduce the supposedly unreplicable $100 bill that the U.S. Treasury began issuing in 1996. Some estimates say he printed up to $10 million in false notes. Eventually, the Secret Service caught up to him and he was sentenced to six and a half years in federal prison. He began creating legitimate art behind bars, and the rest is history.

really had an eye-opening experience when Rolls-Royce Motor Cars Gold Coast in Chicago when he had the opportunity to transform a $320,500 car into an $800,000 car. 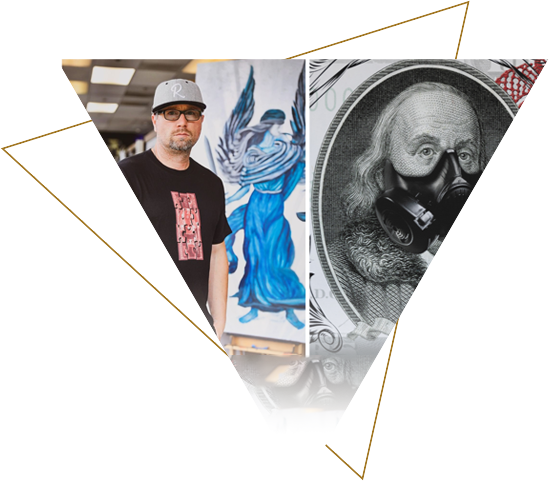 With cryptocurrency, it gives power back to the people. With the rise of young passion in this space, it only made sense to build a renaissance here. To do better for the people so that the new generation can provide fo their families to grow in the future. I wanna help the people and with cryptocurrency, smart contracts, blockchain technologies we can do that.

Example of Arthur’s Art that has Sold

Dollabyte NFT’s are unique CW-721 tokens created on Terra (Luna) and Ethereum Blockchain, they bring multi-utility benefits to their owners.

When can I buy Dollabyte NFTs

What is the price of a Dollabyte NFT?

Will be announced on Discord prior to pre-sale.

Which wallets are supported on mint?

Minting will be directly on our website www.dollabyte.io
‍Please note, due to a massive scam attack on our community, make sure you are visiting https://www.dollabye.io/ check the URL carefully. We will never DM you on discord.

Who is the team behind Dollabye NFT?

Consists of Arthur the artist himself, folks from the Terra Ecosystem, and software consultants with a specialty in NFTs and Blockchain.